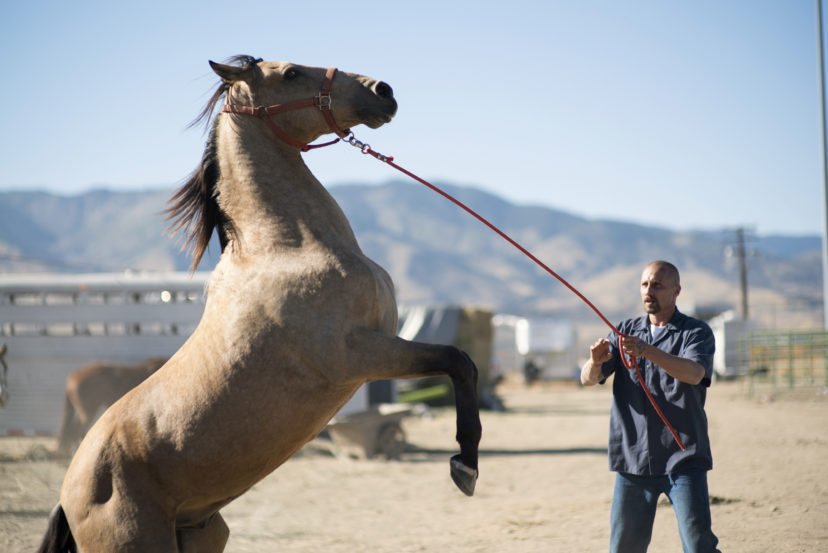 ‘The Mustang,’ the movie shot at Nevada State Prison in 2017, made its debut at the Sundance Film Festival and is currently in limited release in several cities, including San Francisco and Los Angeles. It’s scheduled for general release on March 29. Here’s the trailer: Executive producer is Robert Redford, and the film was directed by Laure de Clermont-Tonnerre. The studio describes the plot: “Roman Coleman (Matthias Schoenaerts), a convict in a rural Nevada prison who struggles to escape his violent past, is required to participate in an “outdoor maintenance” program as part of his state-mandated social rehabilitation. Spotted by … END_OF_DOCUMENT_TOKEN_TO_BE_REPLACED

The NSPPS Membership Committee welcomed Barbara Parish as a Lifetime Member on April 28 and four new members including Karyn Clemmensen on April 30, Debbe Nye on July 28 and Lawrence J. Fowler and Joseph M. Gerardi on April 14. Our total membership is now 47, including four organizations and 37 lifetime members. Consider giving a membership As we head into the season of giving, consider a membership for one of your favorite people to help us grow to support our valuable National Historic Registered Nevada State Prison.  Yearly dues are affordable at $25 per person, $20 for seniors, students … END_OF_DOCUMENT_TOKEN_TO_BE_REPLACED

It has been a very productive month for the Nevada State Prison Preservation Society. On Aug. 23, Glen Whorton and Maurice White met with the Deputy Director of the Department of Corrections, Harold Wickham. We presented an application for work permits for three projects. We need to finish the wall opening between A and B Blocks so tours can access the entire Cellhouse and the execution chamber. Secondly we need to remove the gate on the front of the Culinary because it is a trip hazard. Lastly we need to remodel the restroom in the Courthouse to meet ADA standards. … END_OF_DOCUMENT_TOKEN_TO_BE_REPLACED 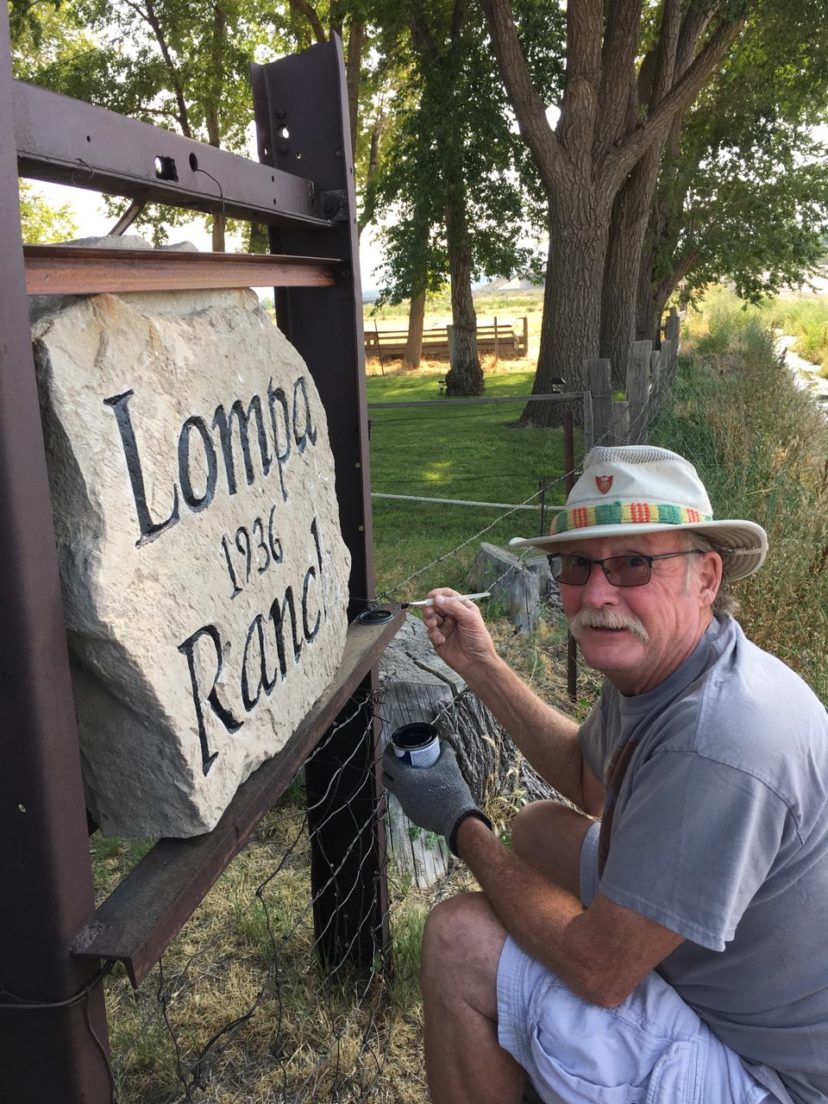 The Preservation Society has been ready for some time to start the projects to turn Nevada State Prison into a public historic experience. We have the necessary funds to complete the planned projects without using public money. The current holdup is the process to obtain work permits from the State Public Works Department. The request for these permits must be submitted by the property owner, the Department of Corrections. We cannot proceed until this happens. We know of no precedent for the public/private arrangement that was created by Assembly Bill 377, so everything we do seems to be difficult. We … END_OF_DOCUMENT_TOKEN_TO_BE_REPLACED 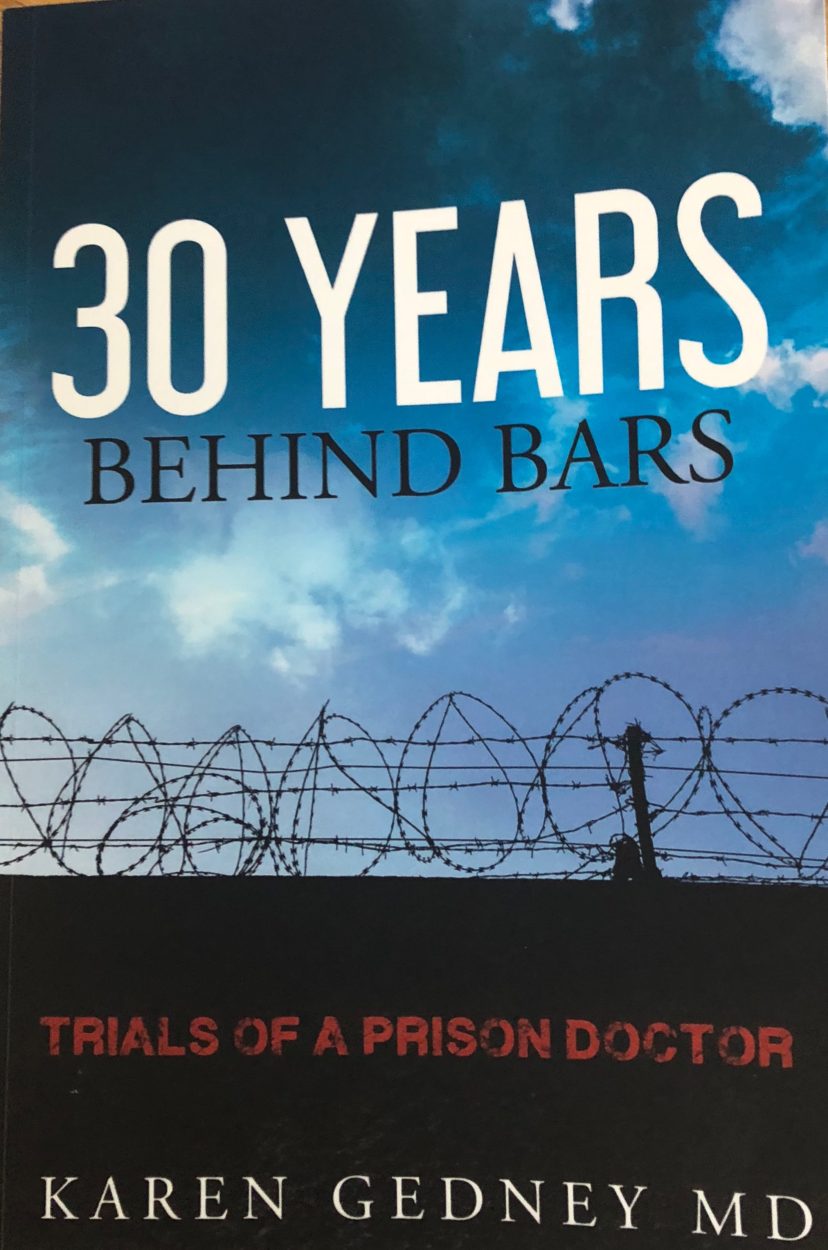 Dr. Karen Gedney previewed her new book “30 Years Behind Bars,” about her time as the prison doctor at Northern Nevada Correctional Center, for members of the Nevada State Prison Preservation Society on Feb. 17. The book is now available on Amazon. Now retired, Gedney told about 30 members of NSPPS during a general membership meeting of her ordeal being taken hostage in 1989 by Kenneth James Meller, who was serving a life sentence for killing Nevada State Trooper Gary Gifford in 1975. Meller, having made his way into the prison’s infirmary, asked her what day it was. She told … END_OF_DOCUMENT_TOKEN_TO_BE_REPLACED