In 1861 the Nevada Territorial Legislature authorized the lease of buildings adjacent to Abraham Curry’s Warm Springs Hotel for use as a prison. This was the beginning of the Nevada State Prison. On March 4, 1864, the buildings, along with 20 acres and a sandstone quarry, were purchased from Curry.

A major milestone was 1924-1925, when much of what existed at the time was replaced with what we see today. The North and West Wings were constructed, forming two sides of what would become a roughly square footprint. The quarry wall is a part of the West Wing.

1925 also brought the completion of A-Block, with a more refined exterior look than any previous structures. 1948 ushered in B-Block, and 1961 saw the completion of C-Block. Together, A, B, and C-Block make up the East wing of the Nevada State Prison. The South wing is the Kitchen and Dining Room. 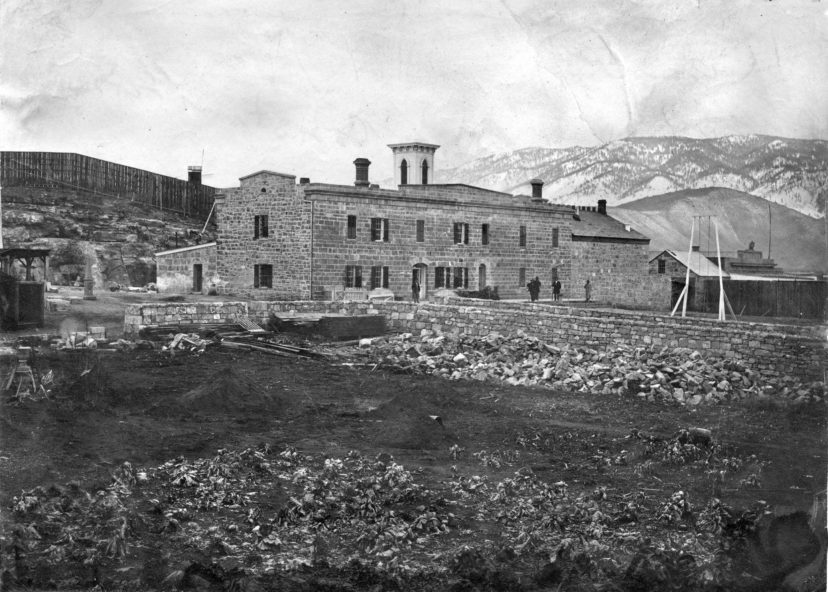 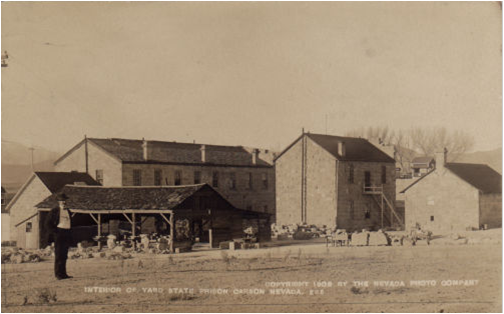 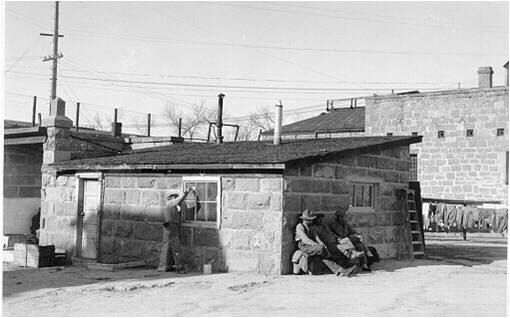 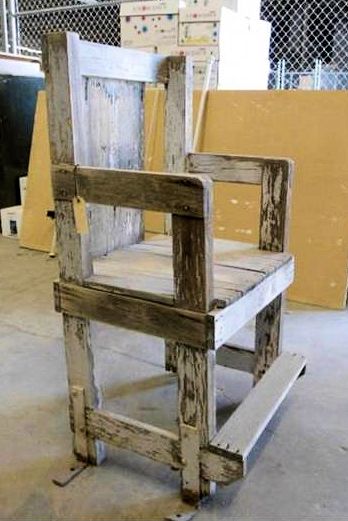 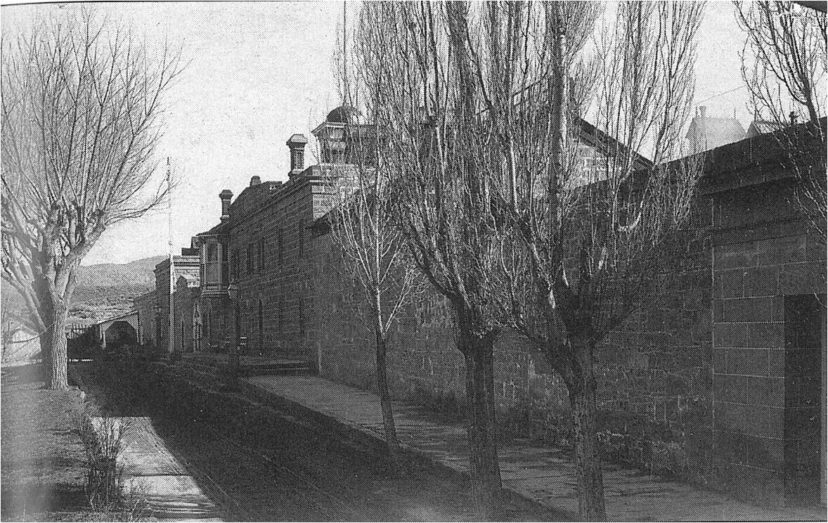 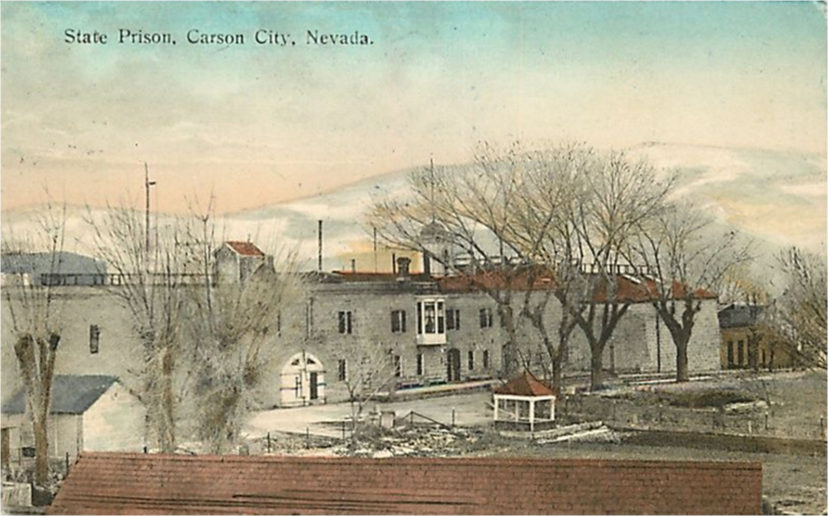 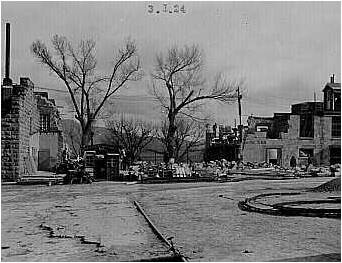 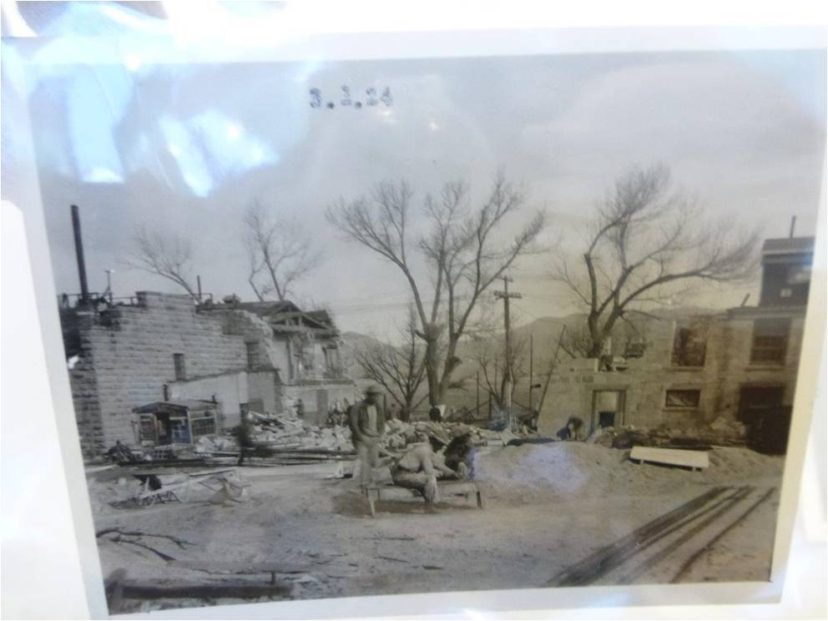 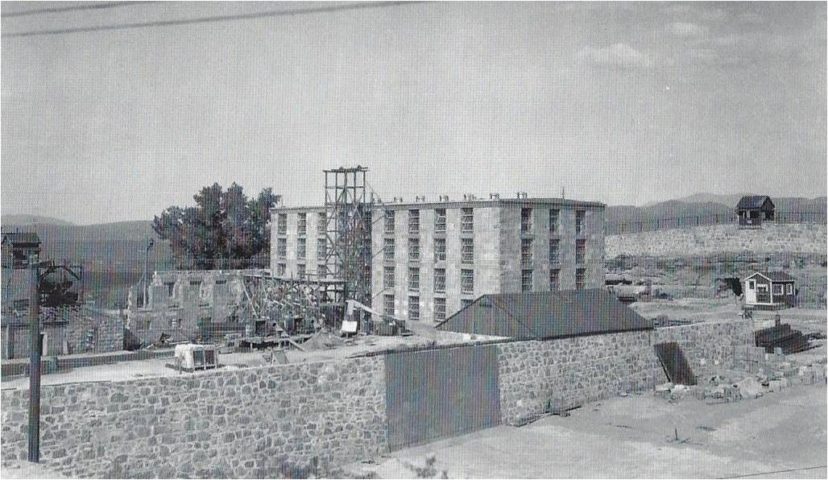 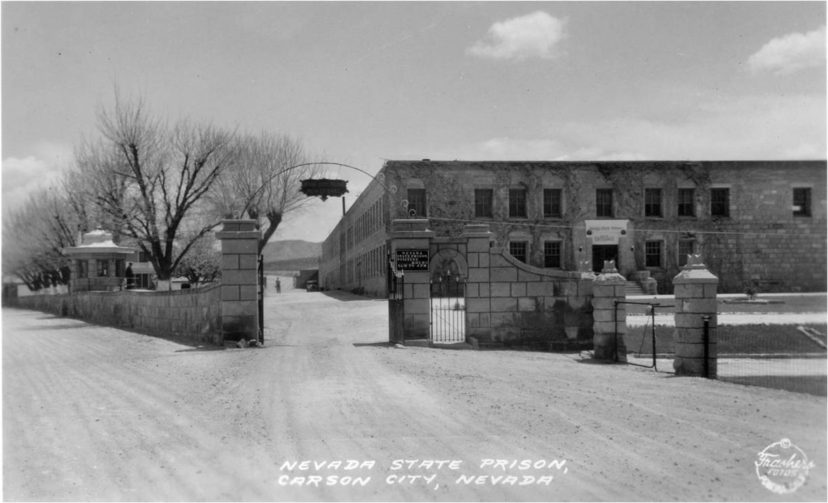 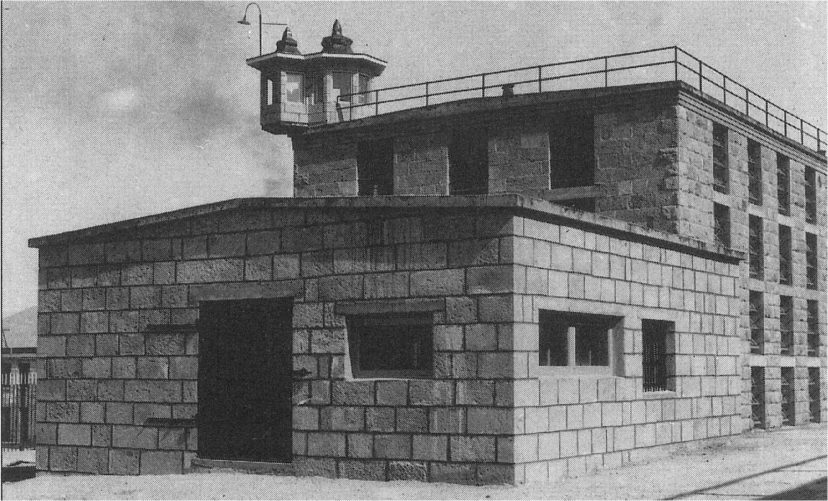 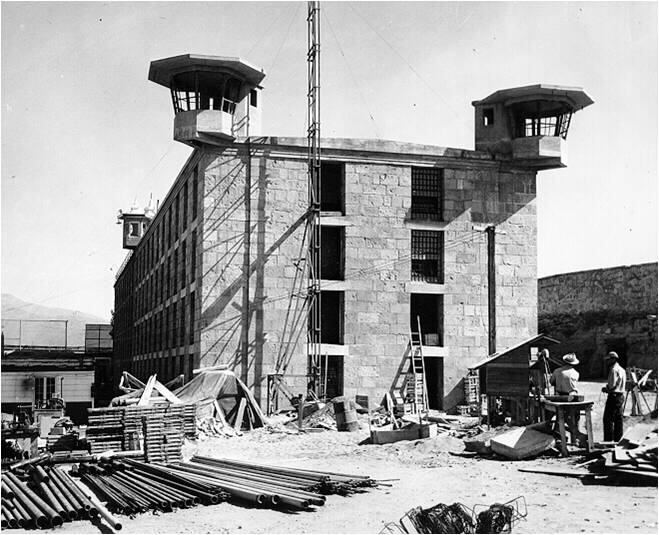 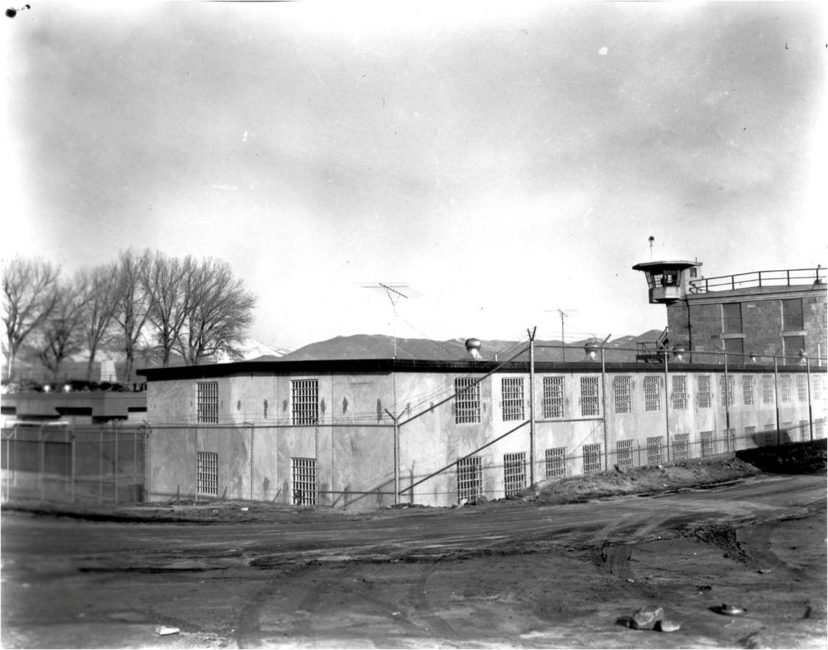 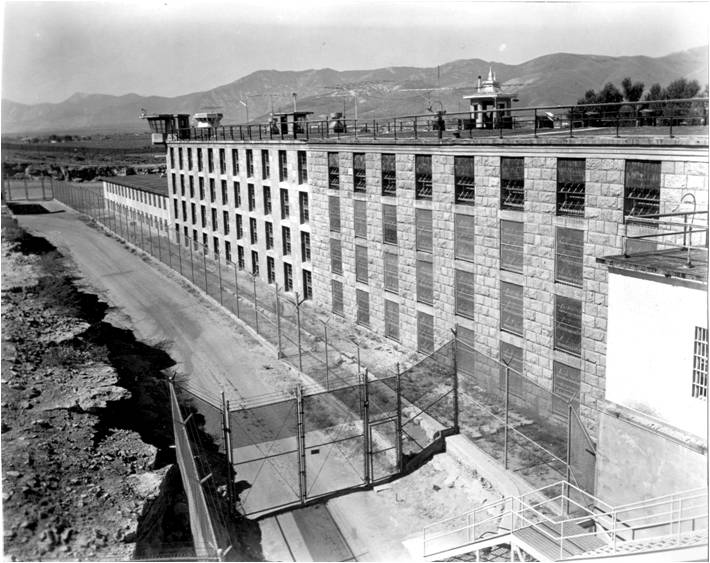 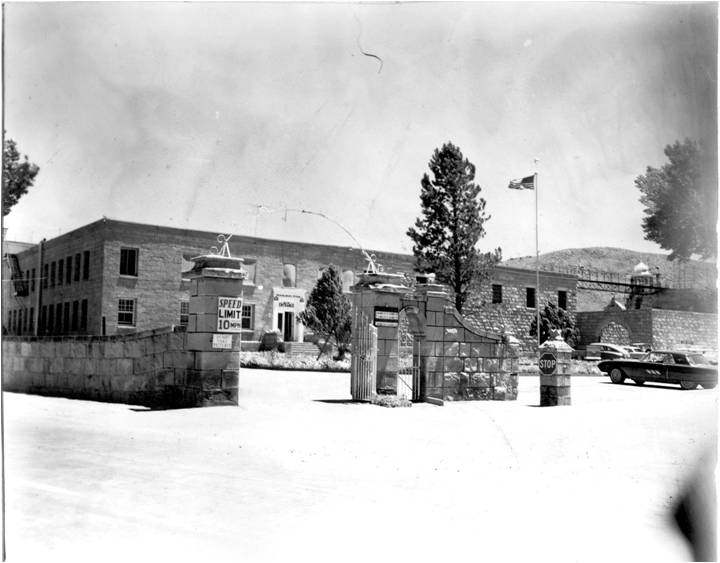 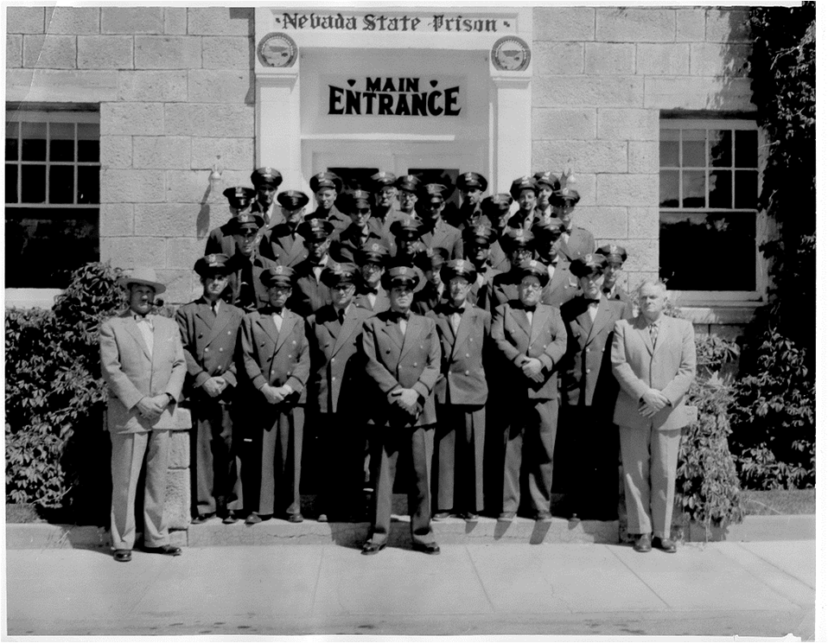 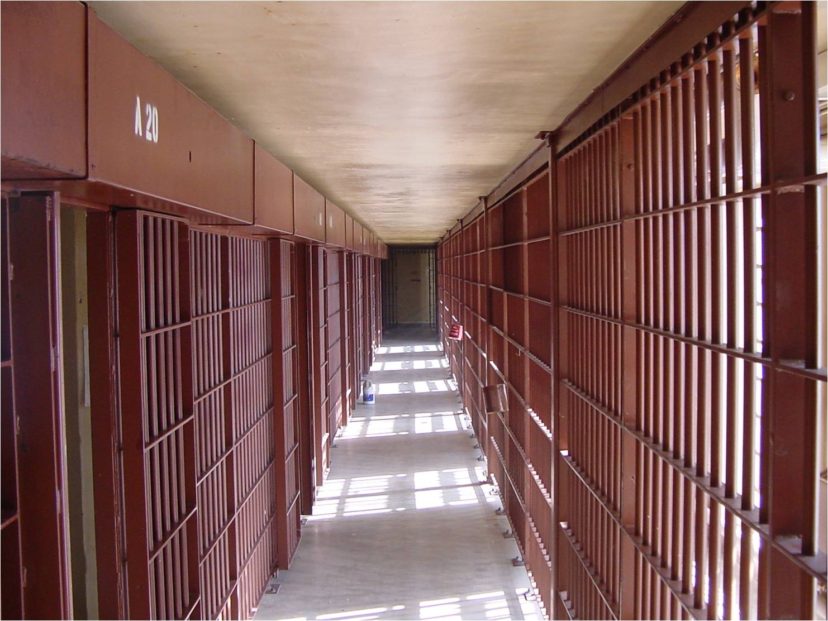 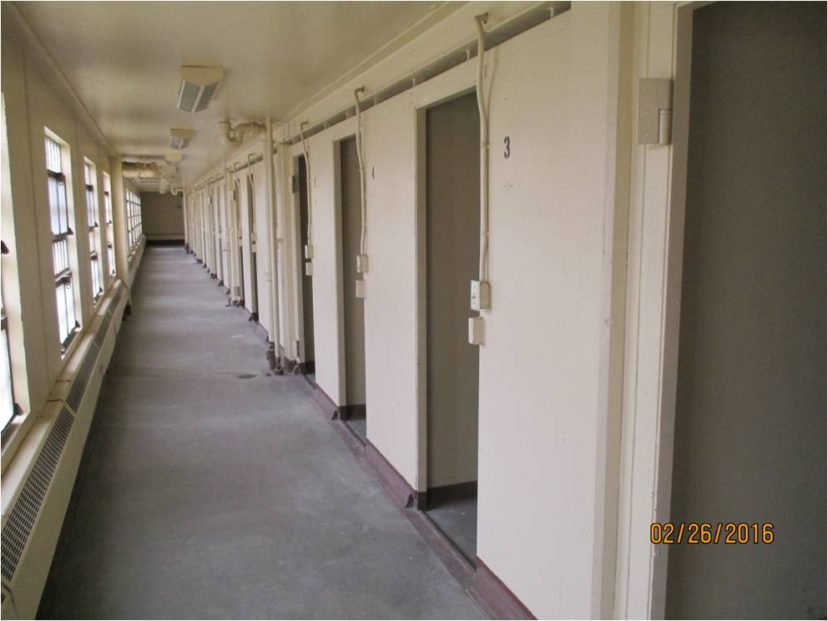 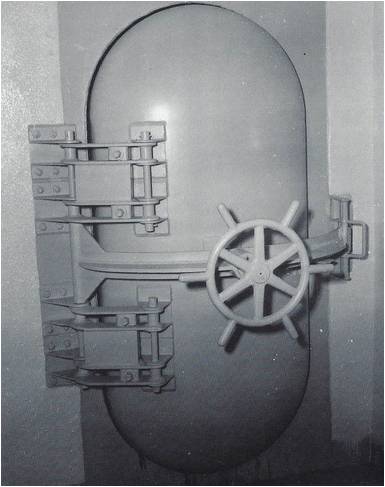 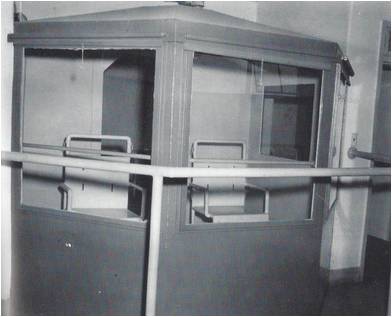 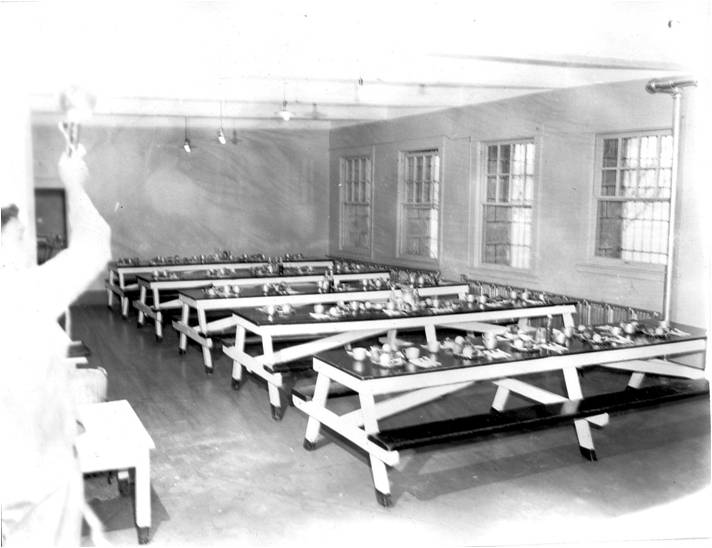 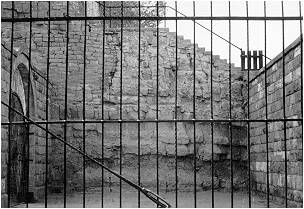